Turns out sustaining a blog is actually pretty hard. I mean, you’ve got to work to keep that momentum going. I probably made a mistake blasting through the Hike posts, but I was on a roll, dammit.

See, I’m all about writing, but there’s this dirty underside of writing (not rewriting, I count that as writing as should anyone) which is the consideration of marketing, promoting and selling your work. Most writers trying to get out there don’t have agents, who presumably do a lot of that stuff for them. I don’t have one, and it’s a pain because it doesn’t come naturally to me, and I’d much rather be writing, y’know, a story, than trying to work out what hashtags are going to attract the most readers. Ah well. Is what it is.

Anyway, I’d forgotten that in searching for content to blog about, I have tonnes of short stories. Some are pretty good too, maybe worth sharing. In the meantime, I want to share the following; it’s an alternate opening to my young adult novel, Aurora, the first book in the All Worlds Unseen series I’ve been writing for a long time. I’ve managed to write four books in the series, I’m just taking my time getting them right (and bribing proof readers.) Link here, shamelessly.

So the reason this opening wasn’t used in the edition I released was because of the wolf references, which for those of you who have read the novel, are used in the opening for another character. Basically I didn’t want to create confusion between two wolves. The book’s not about that. Shame, because I really like this opening, but the upshot is I get to share this now. Silver lining. 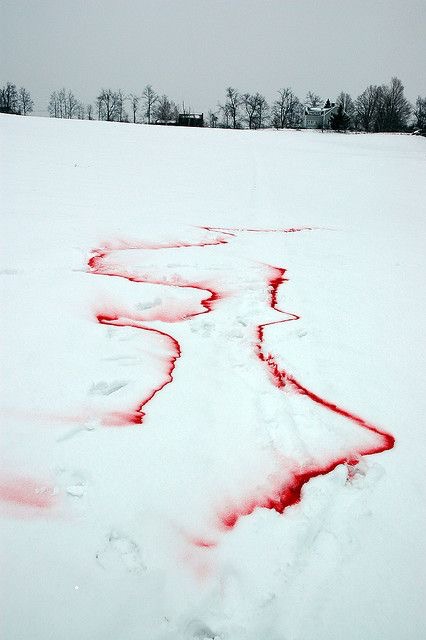 The Old Wolf was dying…

… that much he was sure of, he realised as he clutched his bloodied and makeshift tourniquet to his stomach.

He was miles from home, with no way to warn the others. His tribe, his family.

Pride be damned, there would be no way to call for help.

He was dead, his mind realised it, but his body had yet to acknowledge the fact as it stumbled on through the snow.

Concentration broken, he had lost his shape, and regaining the Wolf now – his best chance of defence – was beyond him. He would die in the shape of a man.

It used to be so easy.

He didn’t mind dying. He was an old wolf, and the best Avalites never outstay their welcome. But the risk that hung over his tribe, the anger it posed to the world, that twisted his gut like a knife.

Rory, you’re too young to lead, lad, I’m sorry. But Bjorn, the realisation struck him, he’s a good man, noble, but too headstrong and warlike. He’ll play right into their hands, and will never see it coming. You might as well just hand Tundra over to them now.

It was the betrayal that had done it; a wound made in the conventional way, caused by man, not Riftrot.

He should have seen it coming. The signs had been there for years. The writer had warned him – and he should know – but the wolf had dismissed the warnings as part of his feud, even when he’d taken in the writer’s companion in secret.

She would be okay, of that he had no doubt. She had fire in her; a hate that burned for all the wrongs that she had endured, all that she had lost.

She would live, for the girl.

The girl. The old wolf hadn’t thought of her in months, yet he felt remorse for them both. He hoped she would stay hidden and safe. He had to hope, because there was nothing he could do for them now.

A grim laugh escaped his lips, bubbling blood and spit.

We mocked them for their obsession with the City, the divides and rifts their lust caused, how desperate they were to even know its name.

But how are we any better? Us with our incomplete mythology, clinging to legends we treat like fact. We hunt because we should, but we don’t know what they truly are, or why it’s down to us to do so.

The old wolf would never find out, now.

Something stirred. Black on black moved against the line of trees, where the snow didn’t reach and all was shadow, and he knew what it was at once.

His wound might be treatable, maybe, but they would stop him getting help in time. The two together would be his death.

It was so quiet. Their kind of quiet.

So be it. Wound or not, in combat with the Umbra, that was a warrior’s death. They would not take him easily, wolf shape be damned.

The shapes were growing closer now, black forms obscuring the white perfection of unbroken snow. There were more than he would have liked, and he realised even this was deliberate.

He drew his knife, cleared his mind, and smiled.